Leave a comment Published August 25, 2016 at × in The Island that Refused to Die 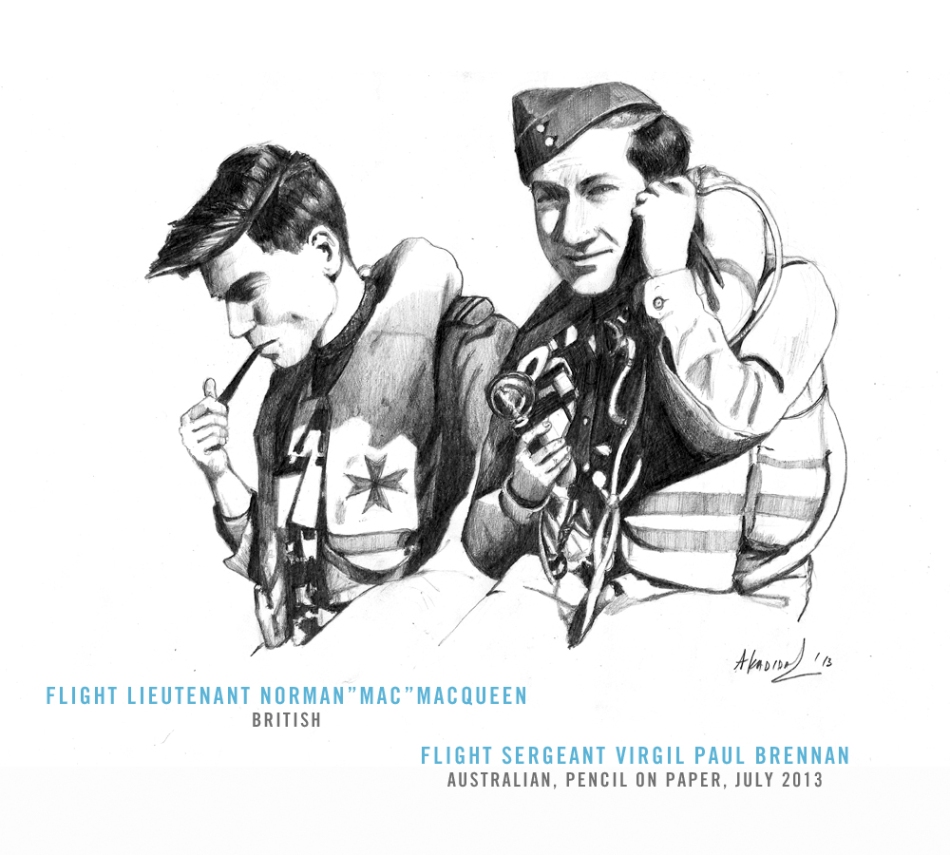 Popular and well-liked, Norman MacQueen (17 April 1920-4 May 1942), joined the RAF seven days after the start of the war, as an Aircraftsman (the lowest rank in the service). But promotion came swift for the young pilot from North Wales. By October 1940, he was a sergeant and a month later he was commissioned as an officer. A year later, he was Flight Lieutenant and was posted to Malta in March 1942, first arriving on the island during Operation “Spotter” — the first so-called “Club Run” mission which gave Malta her first 15 Spitfires. By May 1, his tally stood seven enemy planes destroyed in air combat, two shared destroyed and two damaged. Throughout these encounters, not once had he or his aircraft been hit, while he in turn had seen many others die. He met his own end on May 4, during a sprawling melee over the Grand Harbor area. Among the most respected of the Second World War histories are those written by the participants themselves. The literary contributions of Virgil Paul Brennan (6 March 1920-13 June 1943), a pilot who destroyed 10 enemy aircraft in his career (all over Malta), amounted to his writing Spitfires over Malta, a 1943 book penned in collaboration with fellow Malta ace and friend, Sgt. Raymond Hesselyn. Sent to Malta during “Spotter,” Brennan joined 249 Squadron where he quickly made friends. Many later remembered that while there was aggression in Brennan’s manner, “he had an easy-going nature, an engaging sense of humour [sic] and was loyal to his friends; his flair for oratory made him a forceful debater.” He was also soon an ace. He was killed in New Guinea during a landing which saw him accidentally wander into the right lane of the runway, and struck by the Spitfire following behind. 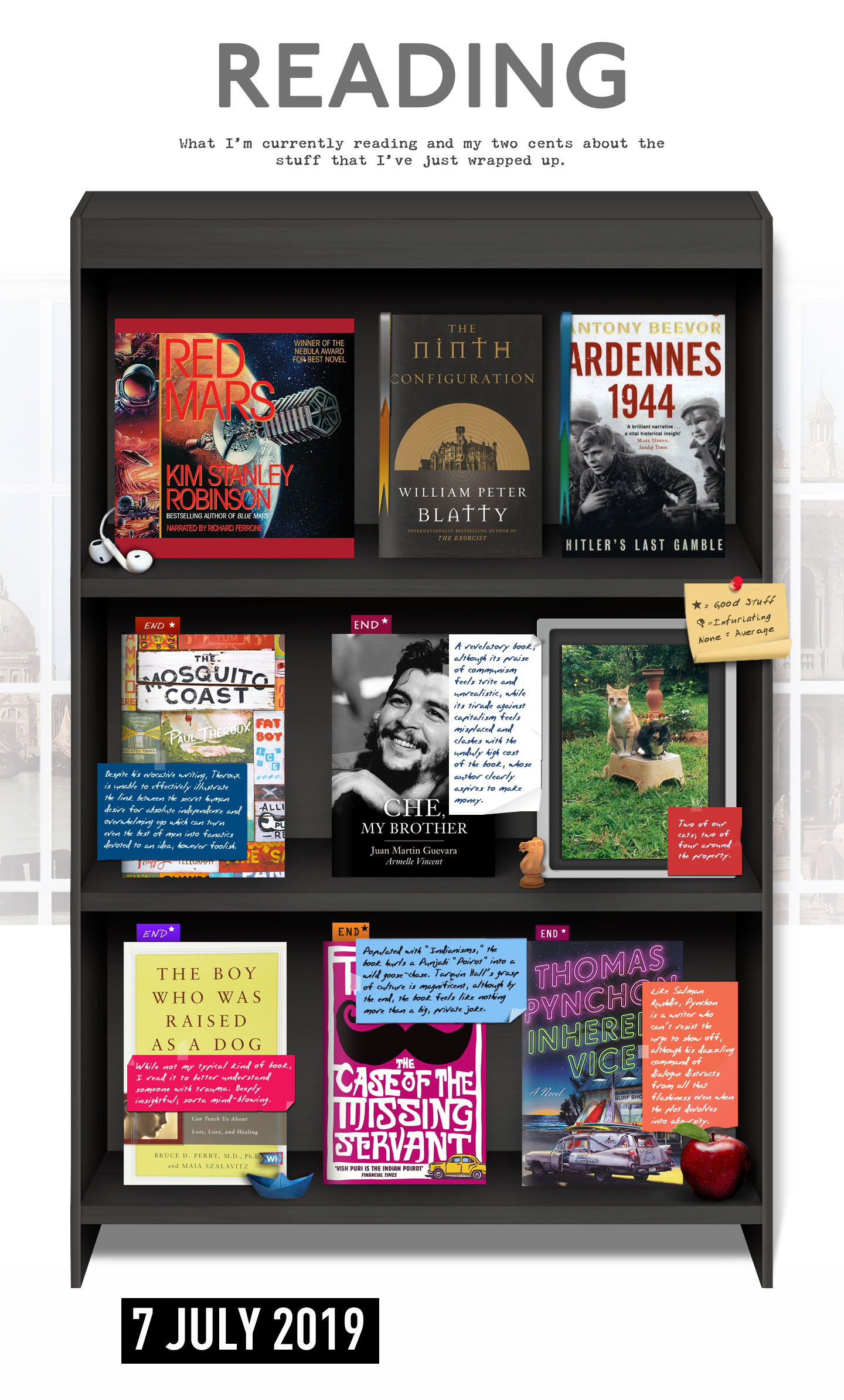